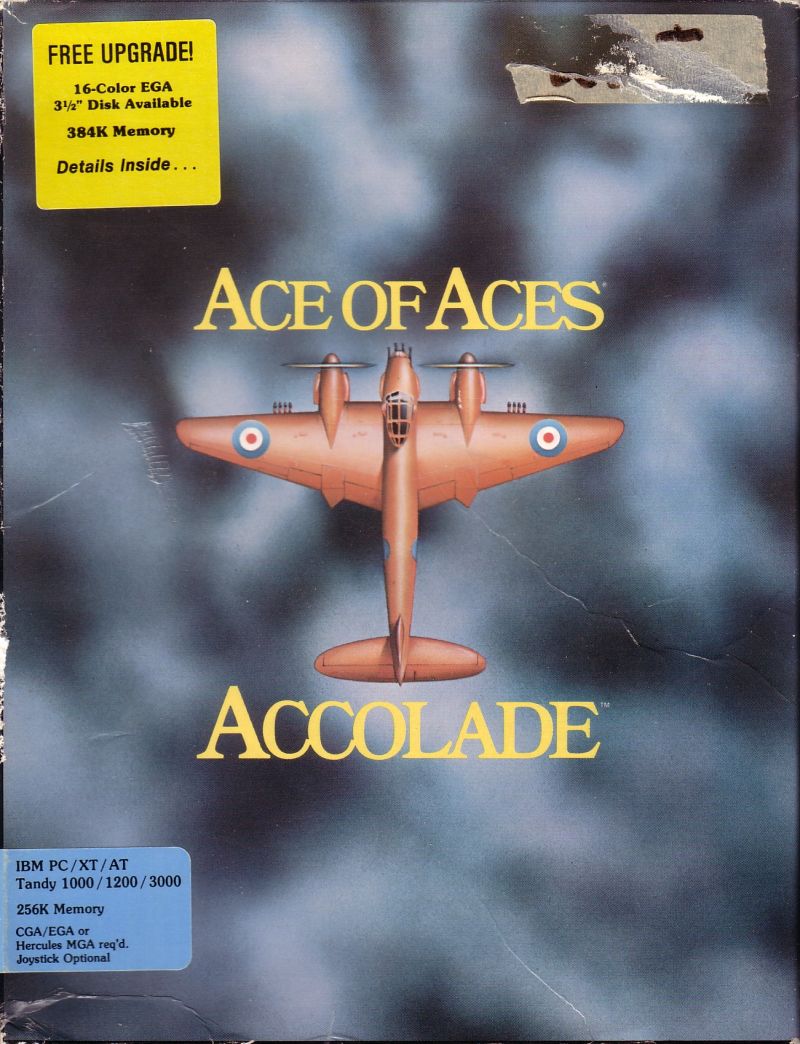 Do you get nostalgic when you hear the name “Ace of Aces”? Don’t be sad, you can now play Ace of Aces, released by Accolade, Inc. in 1987 again online here.

Anything else is hard to say – the game even for its time was considered very weak in both technical and performance wise. The first-person, harsh, 2D and EGA-palette. Management is not very complicated per se, but intuitive is not one of them. Unfortunately, the game itself can not be called interesting or noteworthy – it's just a very old simulator, which can be interesting, most likely, only the most ardent fans of the genre.

Now, play Ace of Aces online for free on your browser and make your boring weekend fun and full of entertainment.