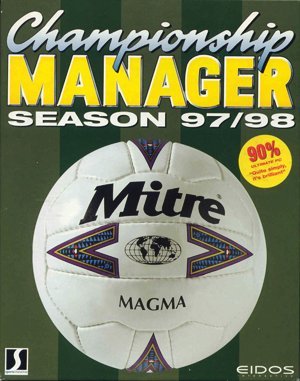 The team and player data was updated for the 97/98 season, meaning that Michael Owen has emerged at Liverpool and Emmanuel Petit has joined Arsenal, for example. Nine different leagues are included, and up to 3 of these can be played at once on 16 Megabyte machines. As a result of this, more teams and players are included in the game system than ever, making for a more realistic player-signing challenge. A full data editor is included for the first time.