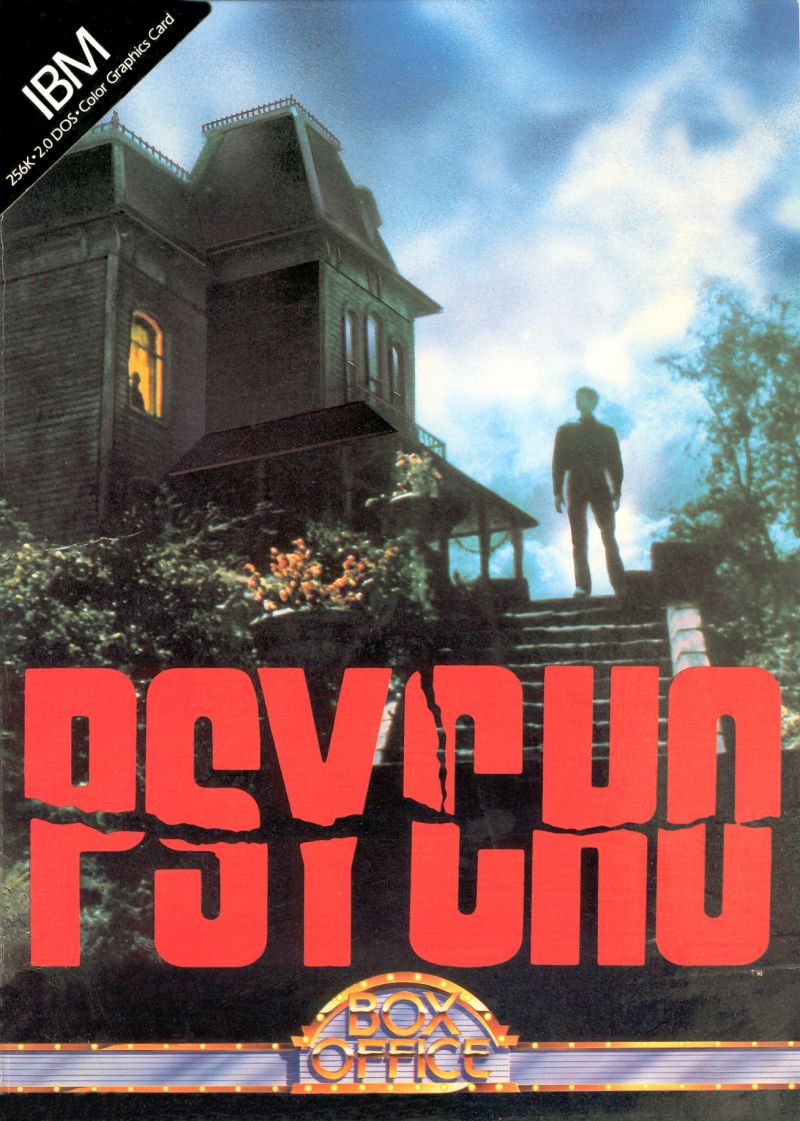 With many different features and various levels, Psycho released in 1988 hit the right chords right from the beginning. Play this excellent Adventure game and online now.

Quest based on the psychological Thriller by Alfred Hitchcock, not text (and not only because of graphics) but still quite far on the interface from those games.

The plot of the game formally corresponds to the plot of the film: our hero, the private detective, have to go into a mysterious and scary Motel Norman Bates, who is suspected in the kidnapping of a Museum curator and a whole lot of jewels to find.

Here we use the "key-based verb"interface, i.e. each team corresponds to a hot key indicating the first letter of this verb in the English language (u – use, s – search, and so on). The only exception is moving, it is controlled by the arrow keys. To inspect an object only if you approach it closely (and sometimes make it pretty difficult). In the game there are enemies, it is surprising that you can even kill (if you manage to use the weapon). If they are not to kill and to escape, they... no, I will not kill you and put to sleep. And it's awful. Because the main difficulty is not even in battles, and to time constraints – on the solution of the riddle we are given just four hours, which, of course, peace does not add, and if we suddenly against our will "put to bed", which had lost precious time... Truly, a real kichkovsky Thriller!

After its release, the game has not received any positive feedback. Cursed everything he could to blame, ie: bad graphics (Yes, there is only CGA, which, especially for the year of exit, many seem outdated) model of the main character (for me it is quite normal), bugs (that is, alas), the illogic of many mysteries and of the enormous complexity of the game (true, but is this a disadvantage?), as well as the almost complete absence of any tips and hints (but does it have to be?). Probably all of these distinguished reviewers did not understand what were dealing with one of the most unusual quests in the entire history of the genre, with a real Thriller, which, though it may not scare in any way, but which (like all of Hitchcock's films) plays positively on the nerves of the audience... And the idea of developers something out, failed...

So if you love the real game-"challenges" in terms of complexity – that Psycho is definitely for you, everyone else who keeps their nerves, you can safely ignore. That's just needless?..

Play your favorite childhood game Psycho online in your browser for free here.