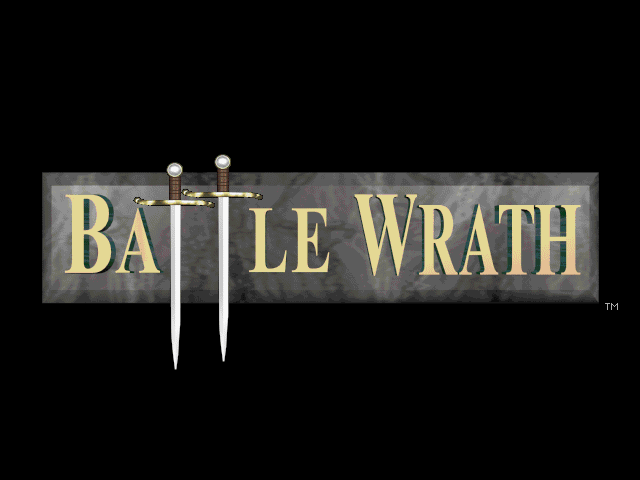 Not sure want to do on boring afternoons? Play Battle Wrath developed by Magicom Multimedia Corp. in the year 1997. It is an excellent Action game to kill your boring time and make it fun.

Fighting, being a candidate for the title of worst game in this genre according to a number of reviews; in my opinion, this is not true, although, of course, to the masterpiece the game too far.

The plot, like most games of this genre, fits in the same sentence and almost identical to the story of another fighting game Savage Warriors, though a bit different. After his death the greatest fighters from various historical eras of the earth (and not just the earth) are transferred to a strange dimension, where they spend their lives in constant battle with each other. The winner of the tournament becomes some time important in their environment, receiving the title of "Ruler of the Battle Lords".

The gameplay is this the tournament where we have to choose one fighter and try to reach the final and win. The number of fighters pleases – there are historical, mythological and futuristic characters, all armed with different weapons, each has a biography and special abilities and techniques. All fighters know how to fight not only with arms, but and legs.

The combat system for fighting game very strange: there are almost no combos (just because they really are impossible to carry out), first press and hold the attack button and then any button movement (depending on where you want to hit and than). In battle, you can strike the opponent (or to) damage, which limits the ability of a fighter this round. There is also a special super attacks, but they require for their execution the availability of a special stones, bonus that can be extracted directly during the match.

Graphically, the game looks very good – really beautiful and colourful 2D fighting game with beautiful backgrounds and very well-drawn characters, but the awkward control makes the most of the advantages of the games on there. However, for collectors and fans of the most difficult fighting game can be a revelation.

Now, play Battle Wrath online for free on your browser and make your boring weekend fun and full of entertainment.