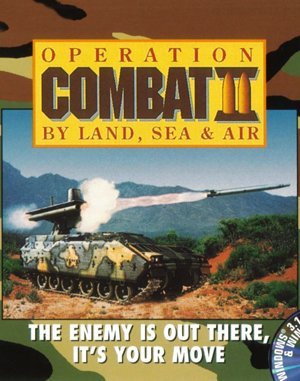 The player chooses one of six available battle terrains and face off against an opponent with only one objective – annihilate the enemy’s headquarters. The player can play against computer or human player (modem and null modem connection). The game features a time limit per turn, giving only 240 seconds per turn.