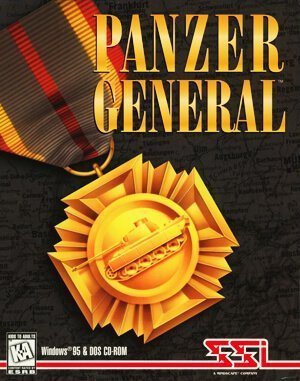 Panzer General is a turn-based game, set on operational level hex maps. One plays lone scenarios from either Axis or Allied side and against a computer or human opponent. In Campaign Mode, the player assumes the role of a German Generalissimus against the Allied computer. Play Panzer General online here!

The time for resurrecting historical events has come. Panzer General was one of the first games (if not the first) that actually gave you the ability to play for the Nazis, and yet succeed where Hitler failed. Having total and complete control over land, sea and air units, you must defeat the Allied dogs as fast as you can (to get a major victory), or slower than in history (to get the minor victory).

The game’s quality lies in the quantity of units. There are basically hundreds of Axis and Allied units from World War II, accompanied with “circled” animations and battle sounds, as well as marching or moving sounds. The Main menu is always located on the right side of the screen, with plenty of options and selections you can change to suit your preferences.

A turn-based hexagon strategy game that will actually go faster if you have faster computer, but will always be playable (speed doesn’t go up infinite). The first and original Panzer General, this installment would be followed by sequels and many other games in the series using the “General” name.

You can play Panzer General online in web browser, for free! 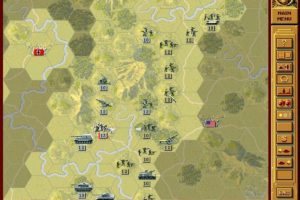 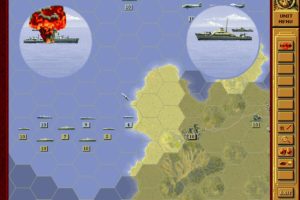 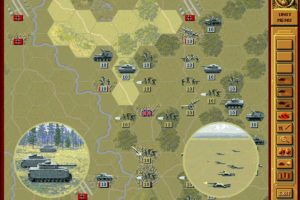 Murder on the Atlantic