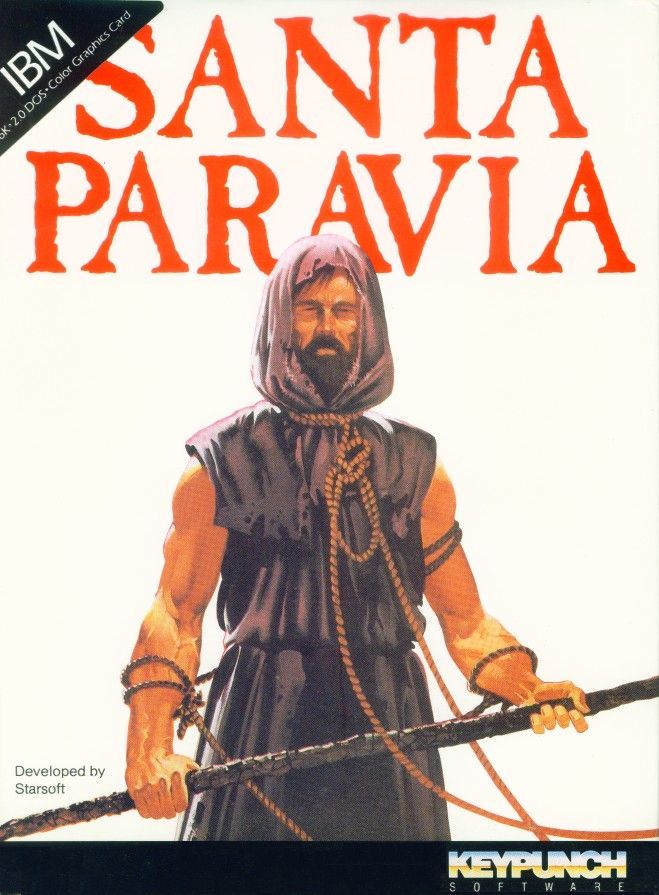 Little-known trading strategy, which action happens in a fictional Italian (probably) the town at the beginning of the Renaissance. Competing with other players (by default – computer, though multiplayer is supported) in a relatively realistic world, you need to move up the social ladder from merchant to king.

The essence of the gameplay: the goods produced, traded them, care about their own population, trying to avoid at least the hunger of it, producing money for new titles and lands, constantly at the risk and carefully monitor natural phenomena: elements in the game paid a lot of attention (for example, in the spring the roads may thaw, and deliver the food to your city will be difficult).

This is not the only realistic moment – there are a lot (and the higher selected at the beginning of the game the difficulty level, the more): prices for priority to trade commodities can suddenly drop, people, rebel, crop - to be incoherent or not rodivshimsya, and if he collect, he can be corny eaten by rats (!). But if all goes well, then we have money that we can do on your own: you can build yourself a luxurious Palace, and it is possible to build a new manufactory, find yourself a connection with those in power or to hire a squad of soldiers-mercenaries, for example.

Of course, inside us controlled territory, which throughout the game will (should) grow, we can afford anything to change taxes, customs duties, etc., that is, formally, no money just won't stay, but any "emergency" measures are always fraught with very serious risks. What is especially nice – is the fact that this game is very much developed micromanagement, i.e. we literally can control every little detail: how much grain to sell, and how much to give to his subjects, how many markets for this build, how many troops to hire, if someone from citizens has committed a crime – how to punish (or pardon). Even if the game can not be called "global", but it is fully possible to enjoy being a ruler of a small (so far) region.

Graphics, like most of the old strategies, the strength is not, but here it has a special charm. Most of the screens are dark and static, however, the same variety that we see on them (and this is not just dry statistics!), will be pleased with. Verdict – a good, slow, thoughtful game for true connoisseurs of the genre.

Have you ever wondered what kind of video games were played in the good old days? Try playing Santa Paravia and Fiumaccio online now and we are sure you will not stop playing again.