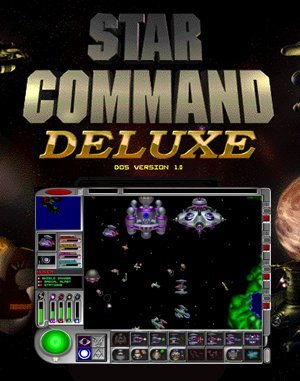 The DOS release contained the same campaign that was in Star Command: Revolution, however for reasons unknown the Windows release lacks the campaign, and only has skirmish + multiplayer. This re-release changed some of the background graphics, and adjusted the ships of the races in some ways.