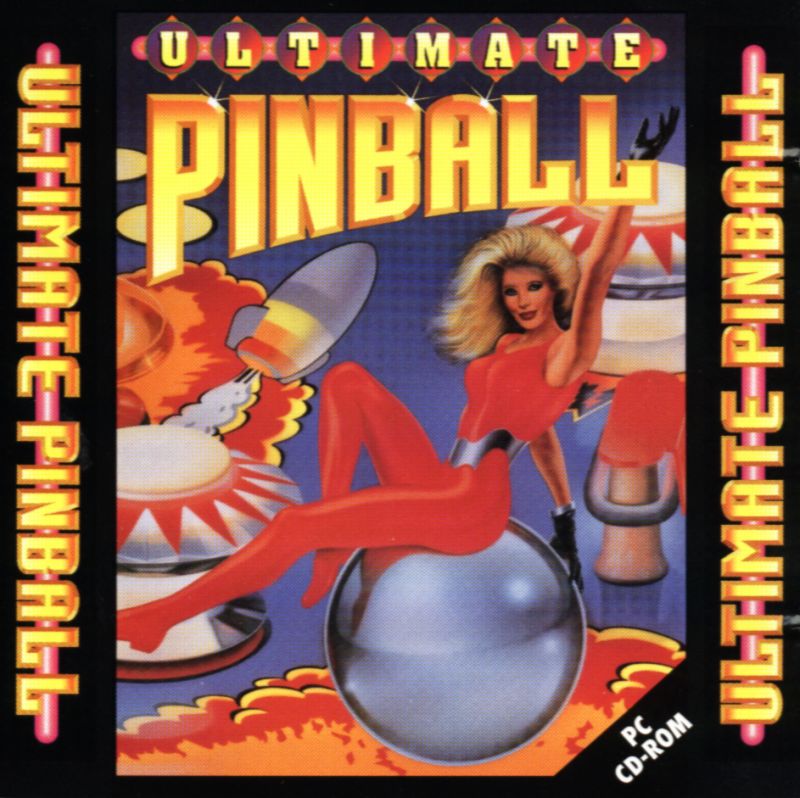 Do you think old video games are boring? Play Ultimate Pinball, it is a Top-down perspective game developed by GT Interactive Software Corp. and released on DOS in 1996. You will then know that you were wrong.

The British 21st Century Entertainment published a lot of computer pinball. as a good and not so good. To release every year a commercially successful game, and sometimes more than one, in such a narrow genre is a difficult task, but they somehow managed. Therefore, competitors, by creating your own products, were forced to look at penbay Spidersoft and Digital Illusions; not passed this fate and companies Teeny Weeny Games, who decided to make your own Pinball Dreams. But the commercial success of the game has not gained as popularity. And that there were objective reasons.

It all came down to the fact that pumped up the technical component. In 1996, 21st Century Entertainment has published pimboli under Windows and in 3D, but the appearance is very similar to Ultimate Pinball Pinball Dreams 2, what might the authors have tried, but to choose as a reference the visual component of the game two years ago (which, incidentally, at the time, was not the standard of beauty) is a miscalculation. And it's not rushed in my eyes, if not for the effect not the gameplay: on some tables the flippers merge with background images that spoil the game entirely on the screen of the gaming space also does not fit, the prospect of only one or two thirds.

Themselves tables here are six that much (in Absolute Pinball of tables still four), and they are all traditionally themed: pirate, Egyptian, football, sci-Fi, cowboy and hororovy. The designers have worked on glory: all tables are varied and interesting, with a different number of flippers and "missions". But, as mentioned above, backward technical component of all the spoils.

In General, Ultimate Pinball obviously failed and was the last game in the history of the company-developer. The reasons for this are: a bad choice of engine, the dubious possibility of rotating the game with ten men with one computer, a controversial choice rare control (down arrow for pulling the springs, left and right Ctrl keys control the flippers). But one cannot deny the positive effect of this unfortunate combination of circumstances: after all, who knows, we get these people successful pinball, would we see then the quests of the Flat world?