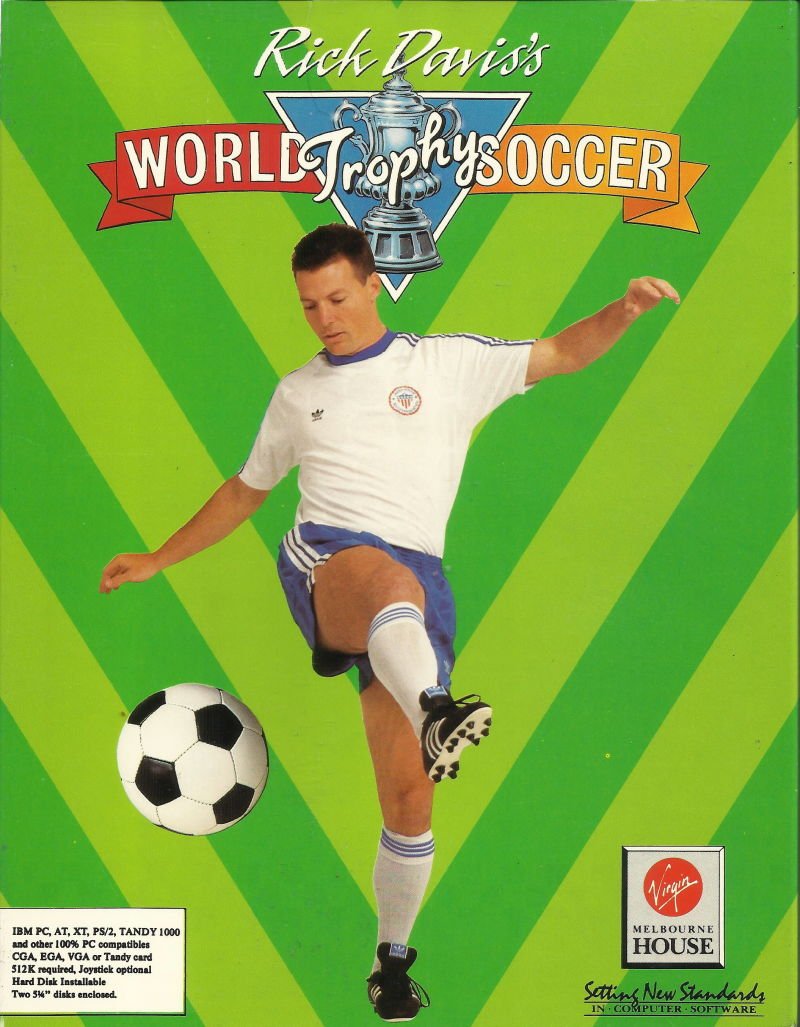 An ordinary football game, virtually nothing stands out among other similar.

A choice of several teams, you can play single matches or Cup (reference to the real championship, no). It is also possible to choose the duration of the match and one of three difficulty levels; you can play together on one computer, and only eight. Prospect review – isometric, but chances camera goes into a pseudo-mode.

Graphically, the game looks very nice, the players are drawn large, clear and bright. In principle, visually very nice to play, so the rating the game deserves certainly above average, but to find some "highlights" in it still does not work, so primarily it is for big fans of the old computer football.

Tired of your same old routine, want to add some entertainment and fun element in hour life? Play one of the best videogame World Trophy Soccer online now and change your boring oold routine for good.