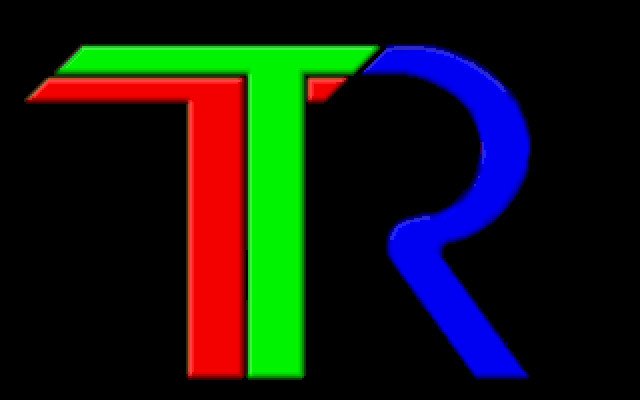 Remember playing your all-time favorite 4-Get-It which was launched by TTR in the year 1992? You can now play it online again here.

Forgotten and recently rediscovered the puzzle, which on PC is very interesting. It is on our own platform the game was created, then for a period of only two weeks ported to Amiga computers; version for these have been preserved in history, but the PC version until recently were considered lost, while, unlike the Amiga version, contained music (though later the music was added in the Amiga version).

To describe this game is difficult. It is a rare example of "instant puzzle", designed to "shake-up of the brain." Each level is a series of sequential screens (after all they are issued with a password, so the next time you start the game with a new set of them). The screen consists of empty cells, immovable grey blocks and blocks with various patterns (one or several types). These last blocks to be moved within the screen so they touch each other and disappear.

At first glance – fun for young children. But in reality – no. First, the passage of the screen is on average thirty seconds (sometimes a minute, but sometimes – even ten seconds), and secondly – after a few screens of blocks are several types of third – from a certain point blocks begin to strongly interfere with the movement of your color blocks, and the timer is because ticking inexorably... of All levels (no screens, namely the sets of screens) in the game more than five hundred. And some of them you will have only seconds to plan the path of moving units, and some of the others to implement his plan.

The graphics in the puzzle is not evaluated here, it is really difficult to praise or to criticize. Regarding the game itself, you can only say that it's just a great and really trivial entertainment, great invigorating after a hard day. And the fact that it is one of the rarest DOS games, only increases the pleasure of its study.

Now, play 4-Get-It online for free on your browser and make your boring weekend fun and full of entertainment.