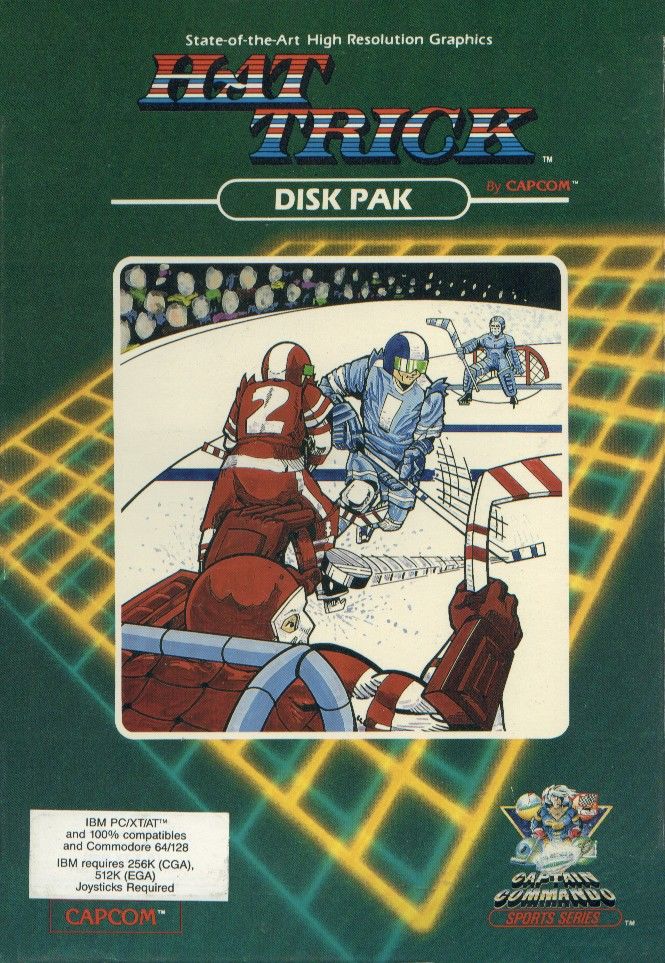 Remember the good old time of playing an awesome video game which made sad and long weekends happy and exciting? Hat Trick, released by Bally Sente Inc. in 1987 is exactly that game. Replay here.

Funny old computer hockey format "2x2", for some reason, inadvertently causing the Association with the old Soviet cartoons about the team, "meteor" and "Vympel".

The essence of the game is very simple. Each player has a striker and a goalkeeper, the goal is to score the puck in the opponent's goal and defend their own. Each "match" lasts two minutes. The game above, the graphics are not the best, but it could be worse; at least it is visually pleasing. More about the game to say, for all her amusement, nothing – it's just a simple arcade and hockey.

Not sure how to pass your time, why not play our classic videogame Hat Trick online? And the best part, it is for free!

Ishar 3: The Seven Gates of Infinity