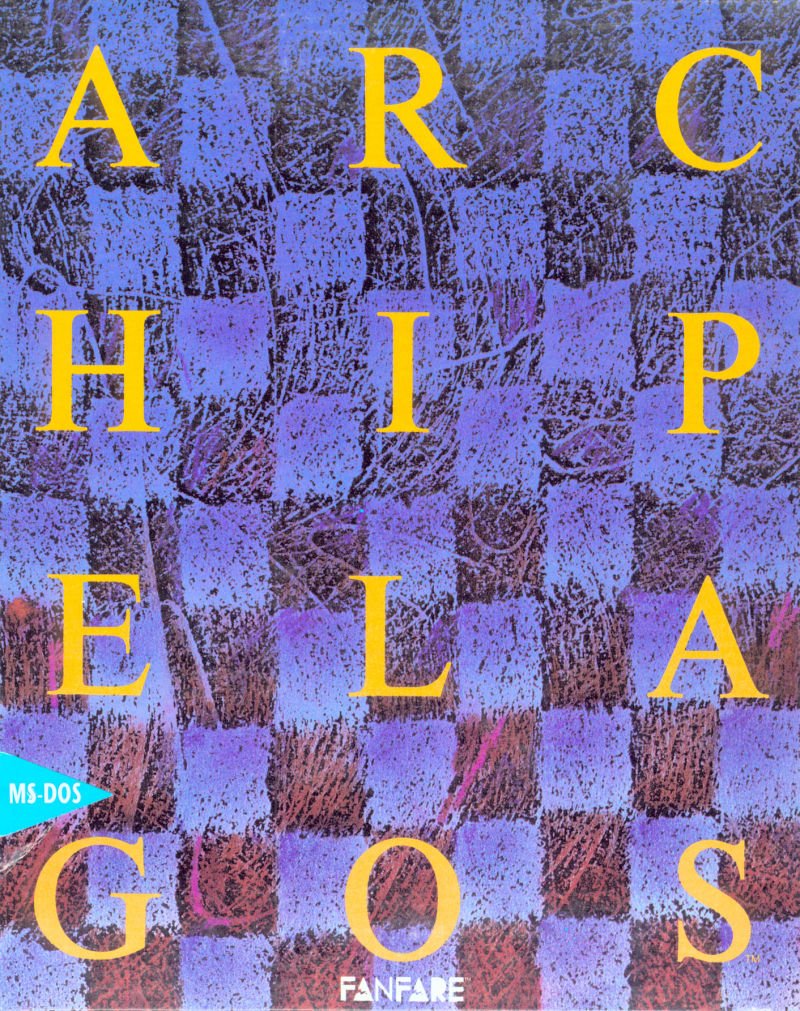 Not sure want to do on boring afternoons? Play Archipelagos developed by FanFare in the year 1989. It is an excellent Puzzle game to kill your boring time and make it fun.

Very unusual "environmental" strategy in the first person, completely deserving of the title "unique" games (because it could be called and vnezhanrova).

In the not too distant future (maybe after a nuclear war, it's not specified) because of radioactive contamination and emission of polar ice still melted. Continents no longer existed, only archipelago of many Islands, which, for the most part, with each other not connected.

Your task (but who we play is still a mystery) is to clean the earth from radiation. This can be done by destroying radioactive generators presented in the form of obelisks. And for this, you first need to find a source of energy (there may be several on a specific archipelago, while the generator is always the same) and damage them, and then for fifteen minutes (just for fifteen minutes – there is a countdown) to get to the generator and damage it directly, otherwise it will be a blast (without pre-destruction sources to approach him is impossible).

The main problem here is this: an obelisk is one, and the sources of energy several NOT on the island and in the archipelago! In practice, this means that they can be on different Islands to get to another island as "just so" impossible to build "the isthmus". The game has some "refineries" (which purify the earth, delivered from the generators), they give you the only resource of energy for the construction of the isthmus, but its never enough, so using the card will calculate the best routes of your future travel in the archipelago.

But the amazing thing is that the game has and the element of action'a! After all, the Islands of the archipelagos are inhabited by victims of radiation – poisonous trees, various scary creatures-mutants, there are also some balls that explode upon contact with them, and the worst – have flying people who like too fight for "clean world", but I prefer the "scorched earth policy" and watered the island from the air something terrible that destroys all living and non-living. However, fighting here does not work.

In fact, the above – described point- not the only one that could be very surprising. Striking, for example, the scale of the game world. Archipelago – more than ten thousand! That is, in this game you can play virtually endless. Schedule not to praise it: in 1989, fully three-dimensional world with terrain, three-dimensional enemies and bright colorful palette! Looks very cool.

So, no doubt, deserved the highest score and sincere recommendation to all fans of the original and really exciting good old games.