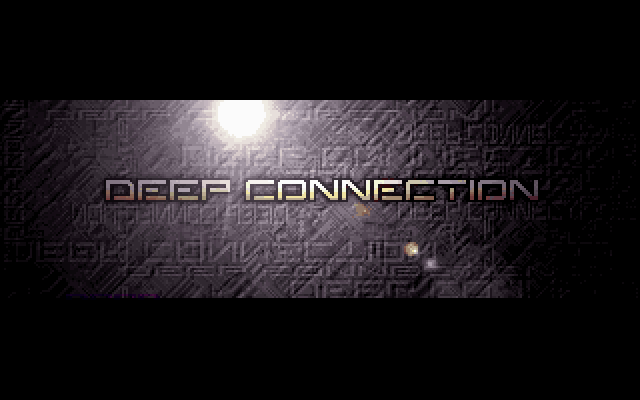 - developed a DOS game in the year 2000 called Beez. In the video game ranking, this game ruled the charts for a very long time. You can now play it again online by clicking here.

Rollicking two-dimensional action game from the Finnish developers, in which the player is invited to be in the shoes of bee-commando.

On the same unknown planet inhabited by a race of intelligent bees that built their civilization and not knowing much damage as long as it is not subjected to an alien attack international invaders: mosquitoes, dragonflies and ants. Despite the numerical superiority of the enemy and the surprise attack, the armed forces of the bee of the people organized a resistance and planned to fight the invaders.

From the very first level along with a controlled player combat bee are allies, who are also involved in the shootings, however, to sense from them a little: artificial intelligence does not allow to carry with them any coordinated action. Some time they will fight, but inevitably and soon will die. But still, the presence of allies in this game – a very rare and interesting phenomenon. However, interesting does not end there. As others encountered by the enemy, the insects, the bees can fly, but due to biological makeup, as well as equipment, ammunition and weapons carried on themselves, they must from time to time to relax. Stamina for flight displays a special indicator. There, at the top of the screen is the interface showing the current health, number of lives, score, and number of level.

On each level you have to perform one of three types of tasks: find the exit of the level, to save and return to the base the stolen eggs or just kill all the villains. What needs to be done - according to the briefing. For combat jobs, our bee can use multiple types of primary small (in the future – energy) weapons, and additional (as a rule, different types of explosives). You can upgrade your weapons via find on the level and drop out of enemies of bonuses, which can - depending on type - to restore health and give extra life or bonus points.

We have an unusual action in insectoidal the world and the chance to feel like a yellow-striped pelt armed rifle bees in the helmet. Will not allow the enemy to burn your ship!

Want to play Beez online now, play it on your browser here.