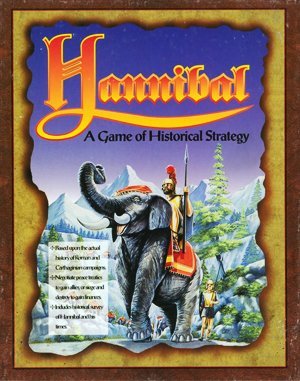 Click here to play Hannibal online
5.0 /5
Hannibal is one of the few games that focus on the second Punic War-- you control the formidable Carthagian army --on elephant backs-- with the ultimate goal to conquer Rome.

In this turn-based game you play a role of Carthagean warlord Hannibal in his struggle with Roman Empire. Managing resources derived from mines and rised by economy, you recruit armies (people, horses, elephants), siege cities, win the battles, and expand your influence from Africa to Europe. Play Hannibal online!