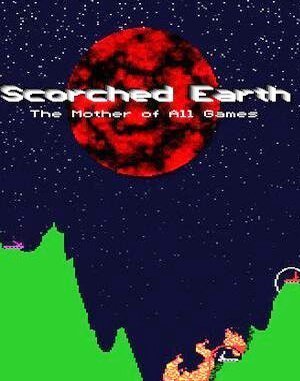 Click here to play Scorched Earth online
4.4 /5
It is simple - destroy everything and everybody and survive the hell that will start on the map.

Scorched Earth is a popular shareware artillery video game. The game was developed in the DOS era, originally written by Wendell Hicken in which tanks do turn-based battle in two-dimensional terrain, with each player adjusting the angle and power of their tank turret before each shot. Play Scorched Earth online here!

It’s all-out war in Scorched Earth, an artillery combat game. You and up to nine friends can duke it out on hills and in valleys as you nuke each other into submission in this turn-based tank battle.

At the start of each round, each player purchases their weaponry, and if they choose, shields and parachutes for defense and safety from long drops. Then it’s off to battle! Aim your cannon, taking note of trajectory and wind, and fire off your weapons in attempt to take out the opposition.

The legend, mother of all games is coming…

The game offers a variety of weapons. A small sample of these include the standard nukes, which obliterate the screen. There’s the Funky Bomb, which scatters smaller bombs in an unpredictable variety of directions. Or, if missiles aren’t your thing, you can send your foes a personal gift of flaming napalm. There are also dirt bombs which can be used to bury opponents or yourself, for safety from opposing attacks.

One of the other features are the amusing quips displayed before a shot is fired, and when a tank is destroyed. These can even be added to by editing the files to give your threats a more personal flavor.

You can play Scorched Earth online in web browser here, for free! 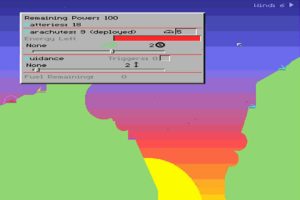 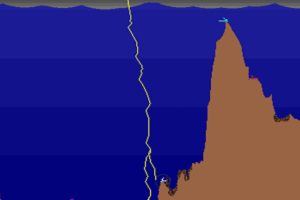 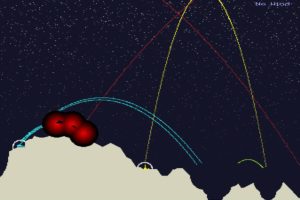 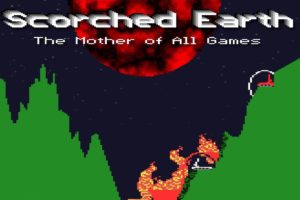 Champion of The Raj