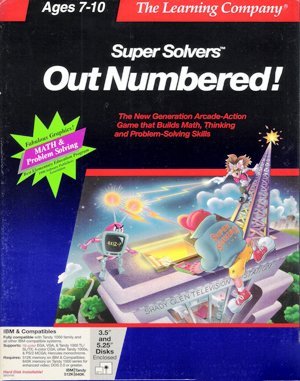 Click here to play Super Solvers: OutNumbered! online
5.0 /5
An "edutational" game where children use basic math skills to stop the Master of Mischief's latest fiendish plot after he takes over the local TV station.

Putt-Putt Goes to the Moon

Where in the U.S.A. is Carmen Sandiego? (Enhanced)