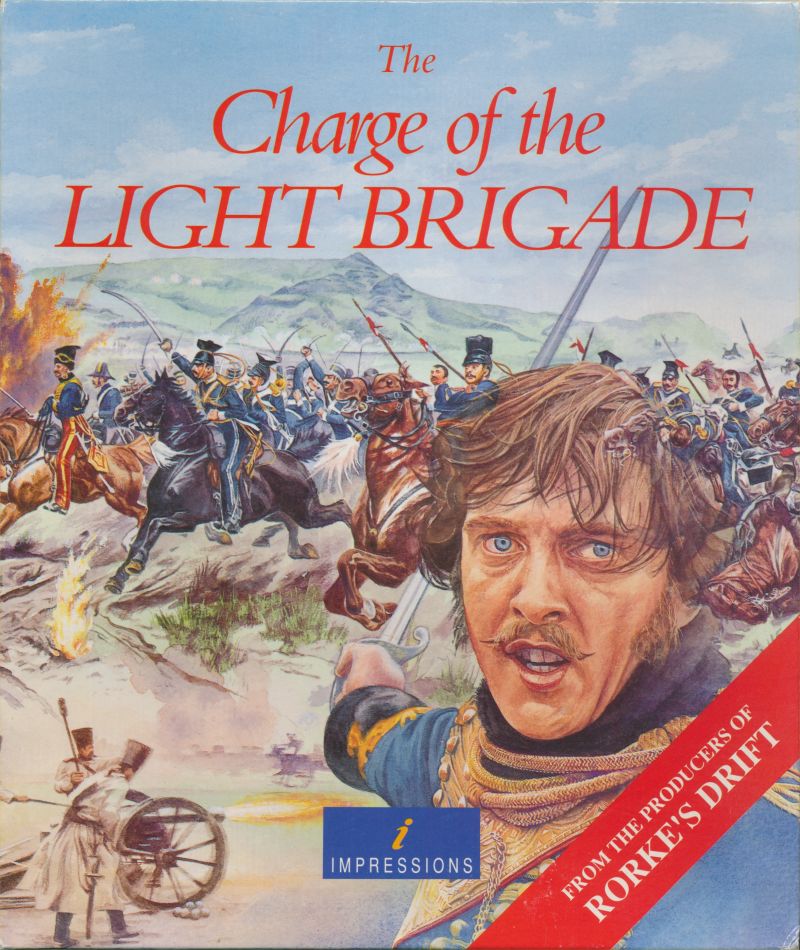 Want to play The Charge of the Light Brigade published by Impressions online? Just click to play the game.

The Charge of the Light Brigade description

Old forgotten RTS from Impressions Games, the only game dedicated to the Crimean war between the Russian Empire on one side and Britain, France and the Ottoman Empire on the other. However, to lead us in only one battle – the battle of Balaclava.

Very pleased with the choice of side games you can play for the allies, and Russian (though in the latter case the game will turn into a brutal "hardcore"). You can play together.

Gameplay – purely tactical. Give orders and watch them executed. The orders include both pretty standard for this sort of game things (offense/defense) and some not-quite familiar, for example, certain types of builds. To give orders as a separate combat units (of course, not each individual soldier, and, say, platoon), and groups that can include up to eight units.

The main advantage of the game (as all the creatures IG) – its absolutely amazing for the time graphics. Each military unit is presented in excellent, "lovingly" animated model of marine/rider/gunner, and you'll never confuse the Russian with the Turk, for example. Add to this an excellent portrayal of the landscape, perfectly executed battle scenes, details animated screen orders and the main surprise – the "table commander" which appears in the moment when you want to command.

Verdict – not a perfect score, but very very good: quite IG keeps the brand, and their games are very fun to play even now. Special thanks I want to say that in this game, one in which there are Russian, there is not the slightest hint of any "cranberries". Fans of the old RTS is very beautiful and highly recommended.

Play your all-time favorite The Charge of the Light Brigade free on your browser here.