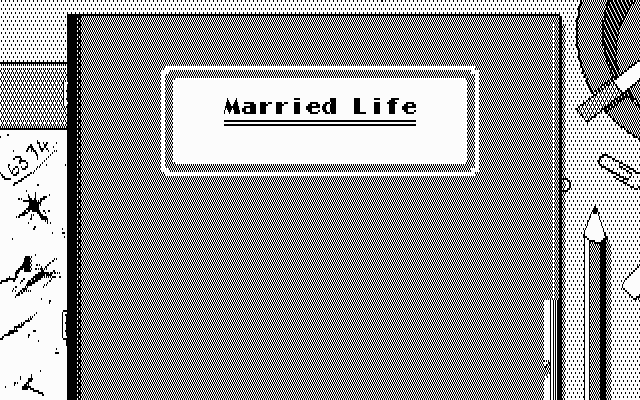 In the year 1988, Charlie Chaplin was launched by Canvas Software, a top-notch Action game with an amazing and engaging Platform gameplay. Click here to play it online.

Another unique varanava game where you will be invited to play the role of Charlie Chaplin (who he is, I hope no need to explain).

The genre of this game somehow mark is simply impossible – except that the "simulator movie actor". That is, you must respond to the requests of the companies themselves to offer their services, acting in films (of course, they are presented here in the form of scenes, but a large number – in the end sequence really similar to the movie) at first completely alien scenarios, then when your popularity will increase after each scene (they can always be viewed anew, and at the end of the work to a short film!) will be able to make their adjustments, but by the end of the game you will be able to become a real filmmaker and remove the Comedy, as you like. In the end all the wealth of the game and reveals – for where else you can invent your own joke and "put on screen" his idea?

The level of detail in the game is at least above average: over time roles become more and more significant, the money we earn more, influence on the process of making the film (their first episodes, and then the whole picture) above. When we get the opportunity to direct, then starts another "race" for proceeds of paintings, they can rent more expensive movies.

The graphics are really charming – black-and-white (this is done intentionally, because all the classic films with Chaplin were), but the level of prorisovannost can even be a little surprise. Verdict – the perfect game for all oldhamers regardless of genre preferences (about the fans of the great comedian and not silent) capable of delivering a lot of pleasure.