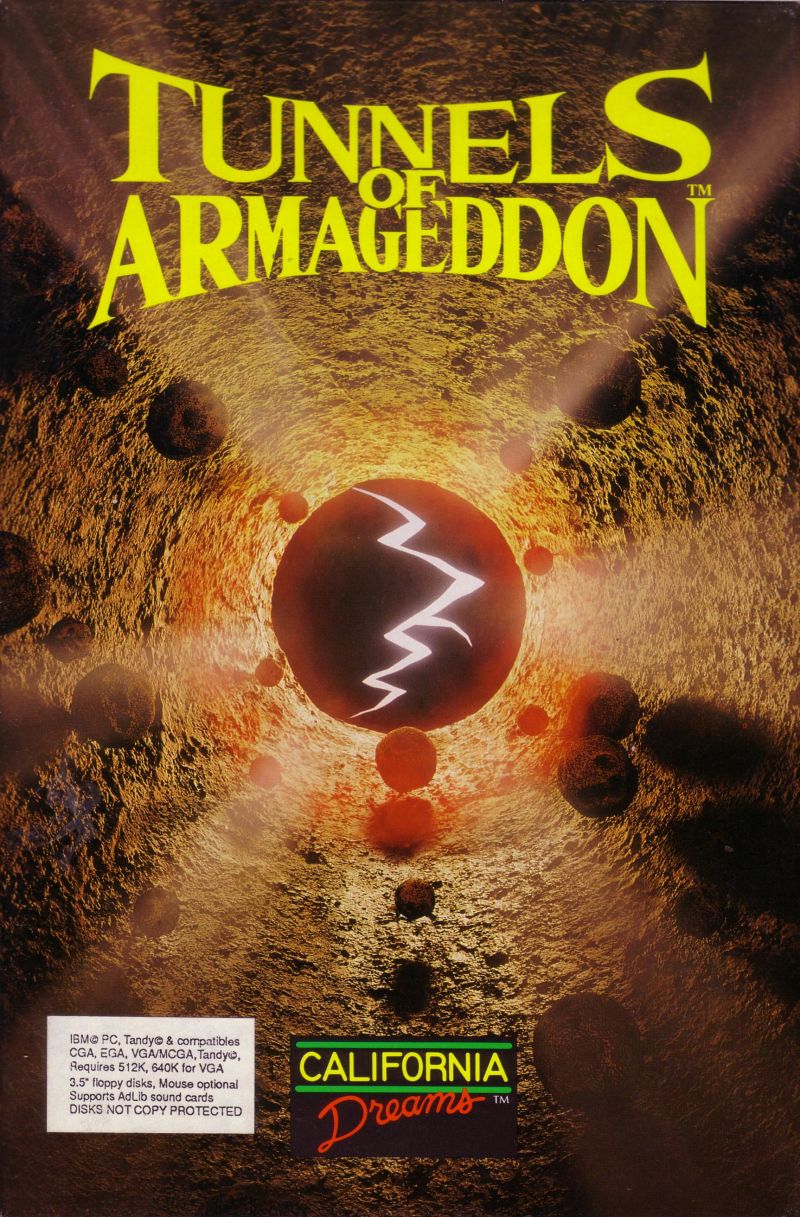 The famous developer Logical Design Works, Inc. created Tunnels & Trolls: Crusaders of Khazan in the year 1989. It’s a perfect Action game and can be played online by clicking here.

Very unusual (especially graphically) RPG, which is not a "parody" on the system of D&D, and represents its own special world, which, unfortunately, was not reflected in computer games.

The action takes place in a fantasy world with a rich history. Once upon a time humans, elves, dwarves and a hobby (being the type of hobbit) fought under the leadership of such heroes with orcs and trolls, too, led by the mages. The war ended with the victory of the people under the magician's Handbook Khazan'and that drove the orcs and trolls in the deep of the earth and was to rule the world wisely and justly. But once was committed a terrible crime: an elven girl fell in love with the Orc and married him. The result of their unnatural Union was the great warrior and the sorceress Lerotra, poluork prolifica, which suggested humiliated Kovalainen races to revise my story. It was joined by hating Khazan'and MAG Hara-Kang, and together they led an army of monsters upon the earth "free peoples". A new war broke out, and in the end, Khazan and Lerotra signed a peace Treaty, sealed by magic both: Khazan goes into exile and gives Lerotr'e the throne, but she promises that in her country all races would have equal rights. And at first it was, but then she, along with Hara-Kang om was able to "unblock" the magic of the contract, and now the orcs and trolls are the superior race and the humans, elves and other enslaved. But Khazan'and unknown, and the task of your team of adventurers to find him and tell him what happened in the world.

The plot is exciting, but the game itself, alas, will only fit the biggest fans of old role-playing games, because the analogue of her appearance is difficult to find. The game on top, but to understand what is happening on the screen, in most cases difficult. The actual screen actions located in the top left of the game screen is very small, the clarity of drawing is almost zero. The rest of the background is white, which is somewhat annoying.

The game world is quite lively: cities, NPCs, more quests, dungeons with monsters – it's all there. Fighting in the game is turn-based. A choice of four races (the aforementioned "free peoples"), three classes (warrior, mage, thief) and the standard characteristics (strength, intelligence, speed and so on). The magic system of the game includes eleven different spells, some of them are thieves. The interface of the game includes a lot of small Windows and are objectively difficult to master.

Assessment of the game to give difficult – it is in any case not bad, but still VERY much an Amateur, so if you are not very prepared for the fact that 99% of the game world you have to represent yourself, then better play something else.

Relive your old memories by playing Tunnels & Trolls: Crusaders of Khazan free and online on your browser now.