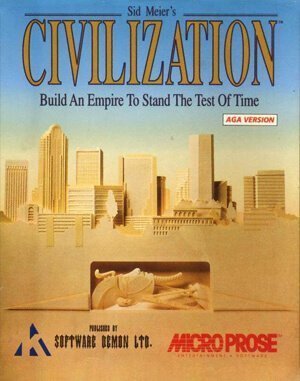 Civilization. What it is? You can find the answer in the dictationary, but in the Civilization game too! Play Sid Meier’s Civilization online here, in web browser!

Who would not want to build the civilization from the cradle? The construction of the first cities, the first fights to the space flights? You can find all this and much more in Sid Meier’s Civilization.

You can choose between a randomly generated world and a real world map. Next, the number of civilizations in the game, one of which you will be the ruler.

The game starts somewhere on the map. You have a few colonizers and a few inventions in your head.

A pure-blood civilization-building strategy, from prehistory to the present.

In time, you will encounter other civilizations. You can immediately go into battle – lie down on the mattress or negotiate peace and destroy them later.

But you are always building your state. Technical progress is important, you can have a lot of cities and soldiers, but when there are a couple of cannons on you and you defend yourself with legions … you can guess how it end.

Of course, it is good, as a right politician, to put a different civilization against each other and not to confront himself with anything. You will bring a devastating blow to the winners. There is also a non-military end of the game. Conquering the moon. Yes, you will invent including space flights.

The game is really varied, you can build 7 wonders of the world, a huge number of buildings – barracks and theaters, aquaducts, fortifications, libraries, factories and malls… 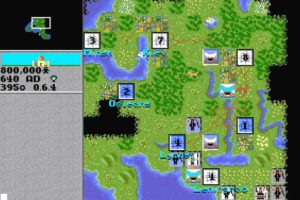 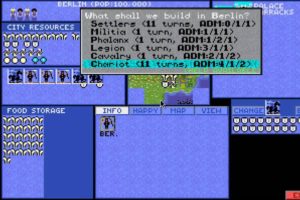 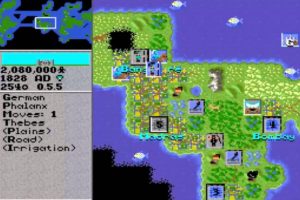 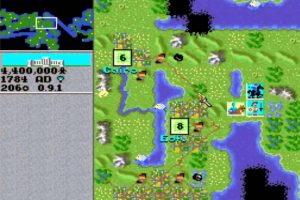