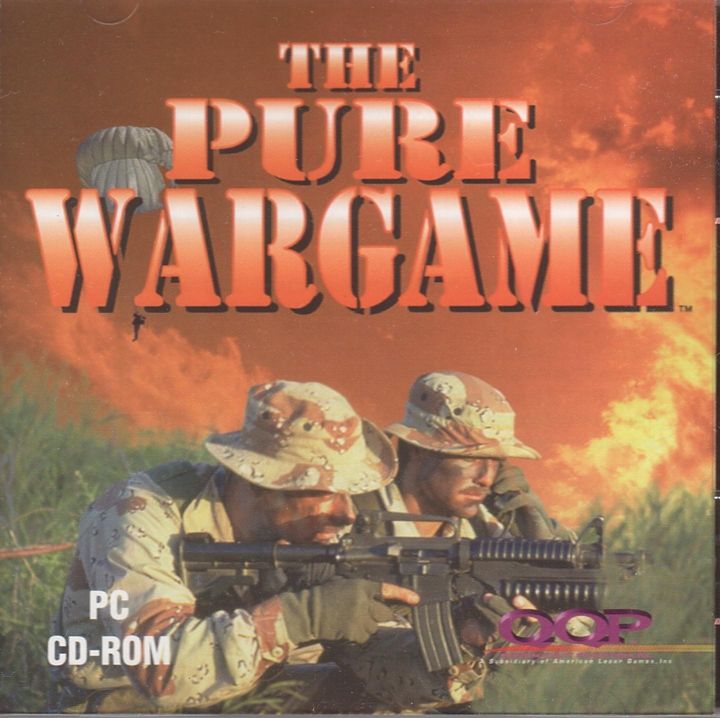 Great news for all the old video game lovers, now you can play the best Strategy/Tactics game, The Pure Wargame launched by Quantum Quality Productions in the year 1995 again. Play it online now.

The first and only game in the failed series of wargames. Devoted to the modeling of various amphibious operations of world war II (of course, the Western front, but there is one battle on the Eastern) – from the landing of German paratroopers on Crete in 1941 before the opening of a Second front in Europe in 1944.

The game was relatively well accepted critically, but didn't get any notoriety, even among the most hardened fans of computer simulations of historical battles. And the reason for this is that this game (and deliberately, as is indirectly its name implies) makes it virtually unplayable. Many wargames require to master a lot of time, patience, study the various options and thick manuals, but still so complicated, the interface here is not found anywhere else more practically. Therefore, descriptions of the game mechanics will not be – briefly describe *is* impossible.

Outwardly, the game looks pretty standard for the subgenre – contingent badges in the form of units, but overall good graphics in terms of landscape display. To play or not – everyone decides for himself.

Play your all-time favorite The Pure Wargame free on your browser here.