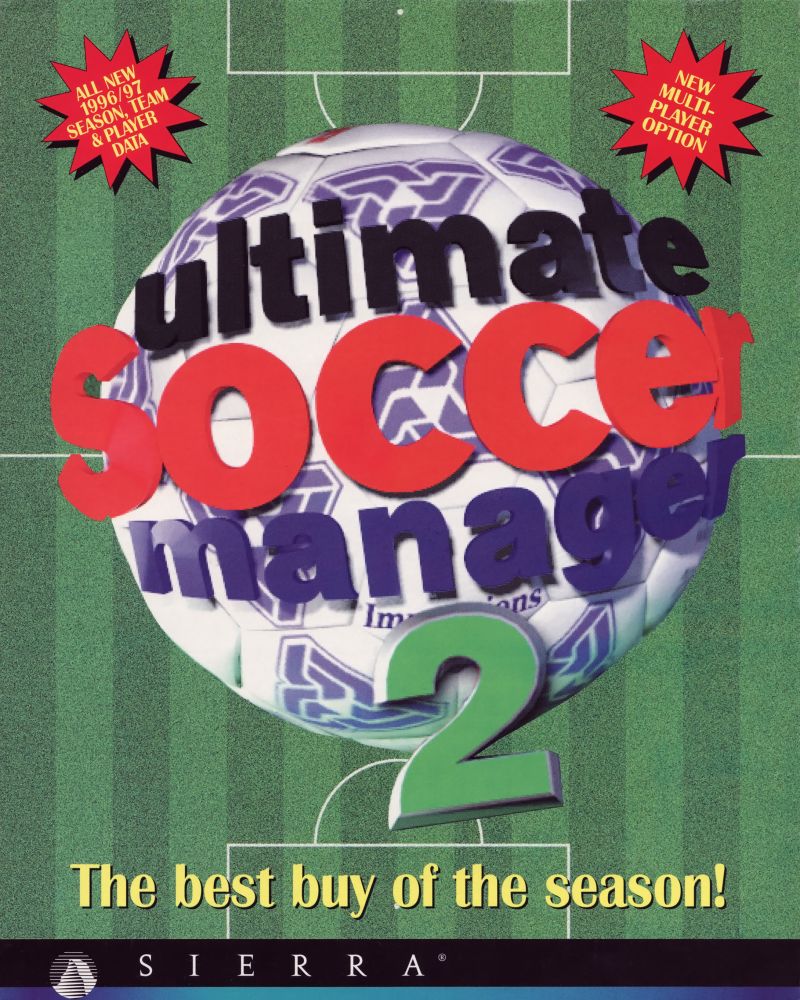 Do you want to relive your good old memories? Play Ultimate Soccer Manager 2 again, it’s a perfect DOS game launched in 1996 and a must-play for all video game lovers.

An enhanced version of Ultimate Soccer Manager, the main difference from which a license to use the real names of the athletes of that time playing in the clubs of the leagues of England, Germany and France.

The essence of the gameplay remains the same: to perform simultaneously the functions of Manager and coach, buy and sell players (including money itself), each of which has a huge number of features (from playing position to speed and endurance). To manage a match is impossible, but it can be observed (including the key points). You can lead the training, forming the team, during a match to change tactics (up to the point a particular player his field "work" in the field) and make changes. There is also an interesting opportunity to bet on certain matches and if your team wins, to earn money for this. If money became tight, we can take a Bank loan.

The innovations appeared only in the second part, relate to, oddly enough, the personalities of the players: you have the ability to determine the essence of not only team but also individual training of each athlete, as well as to engage in psychological training with those who suddenly started to feel insecure. The graphics are significantly improved in both modes - as in the observations of the matches, and in the mode of "tables and diagrams" higher resolution screen and significantly improved the clarity of the drawing. Pictures-pictures of types of stadiums, your office and other locations, too, have not gone away. In short, it's the same USM, but became better just in all respects.

Tired of your same old routine, want to add some entertainment and fun element in hour life? Play one of the best videogame Ultimate Soccer Manager 2 online now and change your boring oold routine for good.