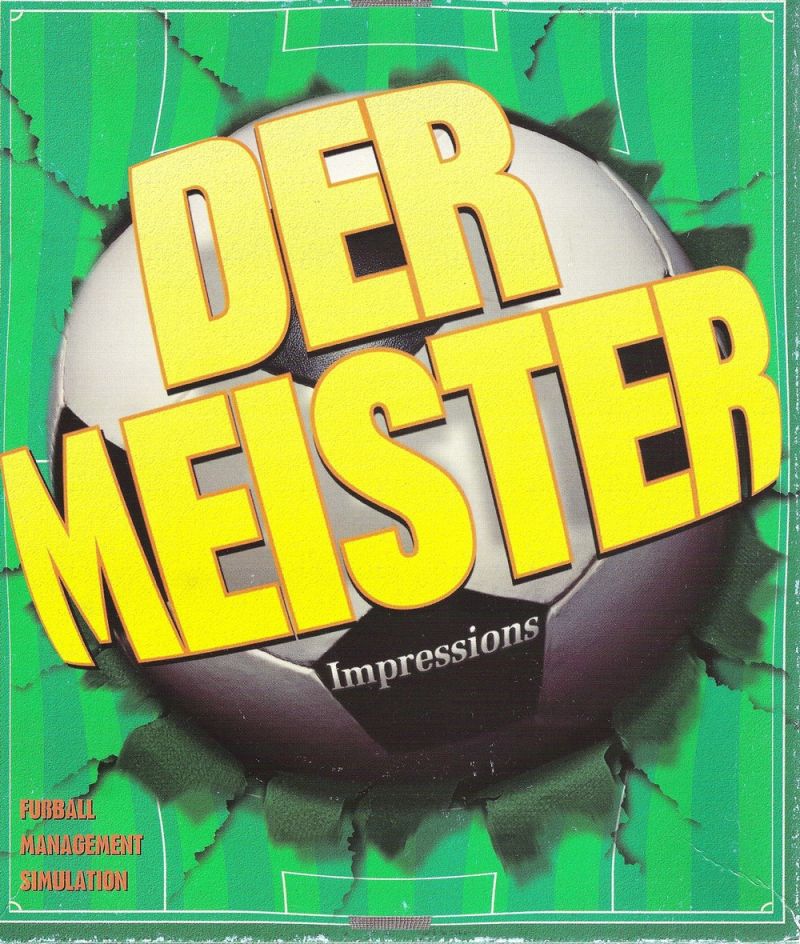 Do you want to relive your good old memories? Play Ultimate Soccer Manager again, it’s a perfect DOS game launched in 1995 and a must-play for all video game lovers.

One of the most interesting and detailed simulation of managing a football team. As usual, under our control are the British (the game features four of the League).

The most original in the game interface: for every possible game action meets a specific screen (maybe it's like someone's account – for example, the President of the club or of the banker and some room) to navigate to the screen you need somewhere to click on one of the two main screens. The first is, so to say, our "base" (which includes the stadium and other buildings), the second one our office, where the most important objects are the boxes, TV and phone (it is where we receive basic information).

The list of available actions is quite wide and at first it seems a standard one: plan the training the players, buying them and selling produced by the tactic (as well as separate shots – the detailing here is high), improving the way our stadium. But in this and only in this game shows the true behind the scenes football life – we can try to bribe the opposing team (not the fact, of course, that happens). However, it is not realistic is the ability to edit the characteristics of the players.

The graphics on the static screens are a beautiful, matches the same as those in the game is a big part of what we'll see are dry text and digital statistics (often useless). So very-very much an Amateur.

Have you ever wondered what kind of video games were played in the good old days? Try playing Ultimate Soccer Manager online now and we are sure you will not stop playing again.