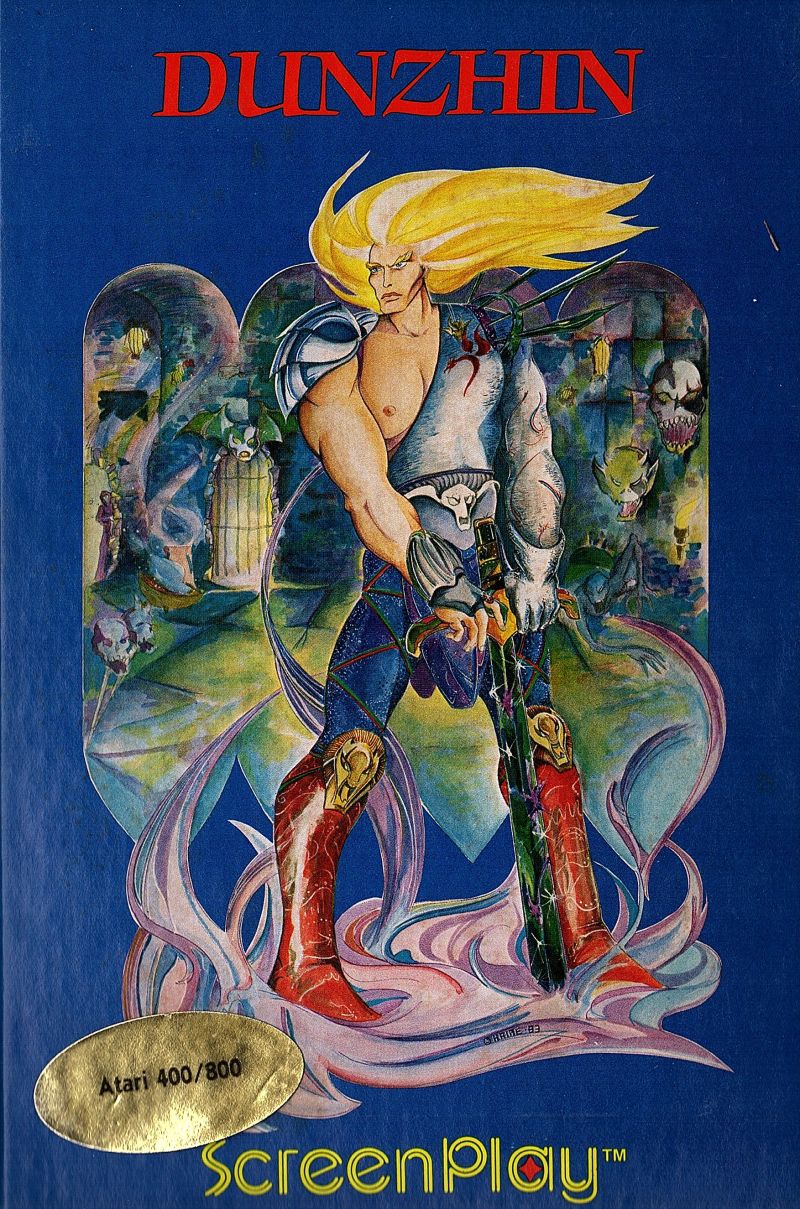 Warrior of Ras, Volume I: Dunzhin

Warrior of Ras, Volume I: Dunzhin, a Top-down perspective game was developed by Computer Applications Unlimited in the year 1982. The Roguelike is so rewarding that you will thank us later. Play it online now.

One of the early versions of the game Rogue, which takes place in a conventional fantasy world (that is the name though, but plot – no).

Your goal in the game is to descend lower into the dungeon to find the main treasure (not forgetting about the others you meet on the way), and also to fight with various types of monsters, each of them has some weaknesses. In addition (and this game in the first place and of interest), monsters can not only fight, but to hide from them, and to talk and to try to bribe (!); you can just run away.

A few lives, traps, secret rooms with additional treasures and some treasures can be obtained even from monsters, bribing them. Management is built is quite simple – the hero may move, fight, take objects. Despite its direction, and the release date, graphically the game looks quite interesting and even attractive. But the most fantastic thing – that it was the first game, containing the digitized speech (in 1982...). One word – a very entertaining rogue-like and though not a classic, but the real living history of the games.

Now, play Warrior of Ras, Volume I: Dunzhin online for free on your browser and make your boring weekend fun and full of entertainment.