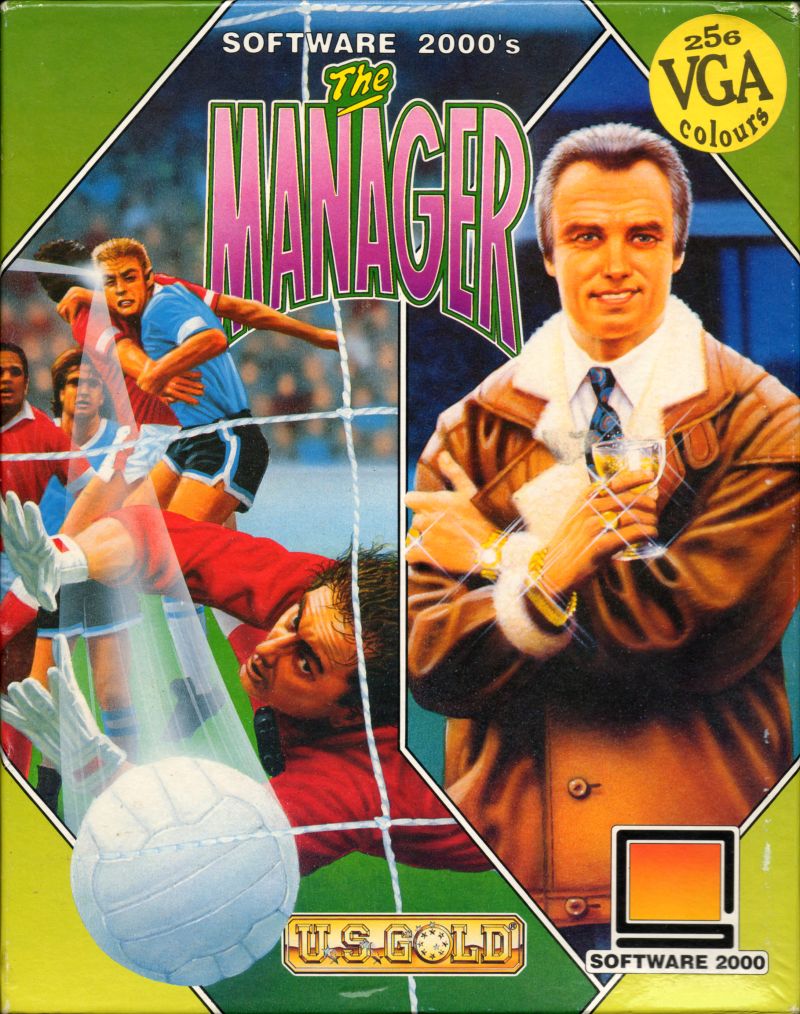 Bundesliga Manager Professional was launched by Software 2000 in the year 1992 which was loved by all old and young. It’s an interesting DOS game and can be played online by clicking here.

This game, released initially in Germany, called Bundesliga Manager Professional is one of the most developed simulation managers of the football team. Your goal here is to take under the control of a rather weak command of the third division of the Bundesliga (by the way – all the players are real and correspond to the season of 1990), to eventually bring it to the first division and champion of the country. In a slightly different season of 1992-1993, and the Bundesliga are replaced, respectively, the English Premier League. But the rest of the game is the same.

The player – the coach, Manager and owner of the stadium. That is in your range of duties includes the organization of trainings of players and develop tactical schemes and transfer of players (each has a detailed dossier with five main game characteristics), find sponsors (in exchange, for example, promotional t-shirt), and even planning certain improvements at the stadium club, and for many many options there are separate regimes – quite graphic, speaking of which (say, the screen strategy shows Playground). Each of the teams (including yours) there is a General measure of "power" (1 to 100), depending on the skill level of attackers, Midfielders and defenders, and each won the match it increases.

Other enjoyable moments – the opportunity to watch the matches (which is not many similar games) to influence their course it is impossible, but, at least, goals and dangerous moments will show you is definitely, and (what they) almost in full 3D! Another interesting feature is the presence of the in-game newspaper, where you can read stories about the successful matches. The graphics in the game a little, but she still have all the "table-text" modes is decorated in a beautiful menu, some, as already mentioned, there are even pictures. The matches depicted, of course, not particularly beautiful (except for some screens goals), but, again, if you remember the subgenre of the game, and for this image I must say the authors of the game thank you very much. By the way – you can play against other people, who also lead their teams (up to four opponents).

Overall – a very interesting and, most importantly, not particularly difficult to master football Manager play which is really fun, plus definitely one of the best in its field, and is therefore warmly recommended to fans of such games.

Enjoy playing Bundesliga Manager Professional online, it can be played on your browser and is free.

A Question of Sport