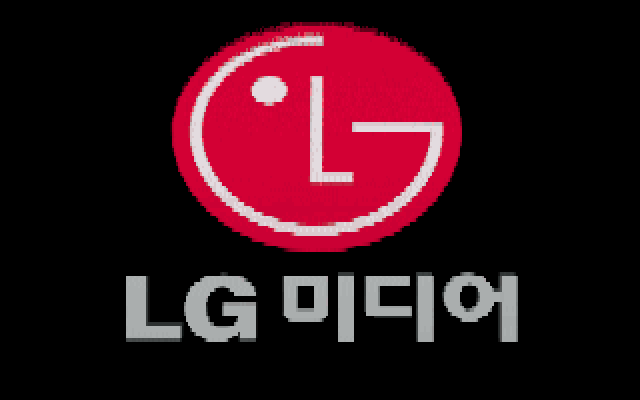 Remember the good old time of playing an awesome video game which made sad and long weekends happy and exciting? Darkness, released by Dot & Bit in 1996 is exactly that game. Replay here.

Hardcore arcade Action-RPG (Yes, it happens) from South Korea, created with great difficulty and not released until the end of the modified form.

The plot is simple: in ancient times was the battle between the goddess of light and the twelve dragons in which the victory was won for the first time. However, after many hundreds of years there appeared a black dragon. To fight with him to the keepers of the three elements (fire, wind, ice) and three people. To play for one of the last.

The gameplay is simple as five cents, and with another - has its own interesting features. So, there is no point in fighting monsters: for the destruction of one give only one or two points of experience. Fortunately, the game can not be called one of the founders of the notorious phenomenon of the "Korean grind", as the source of another experience - the chests with randomly dropping out of them with bonuses, some of which gives a treasured experience, sometimes significant. In turn, after reaching a certain level automatically increases health and mana. The number of chests is not limited, so after leaving our location, and return to the they appear there again, but in new places. Need to buy items or equipment or to collect the money there, although during the passage to find another gun - but rather is only useful in certain situations, so more than likely that with the initial sword and shield you'll be inseparable all the time.

Communicate with NPC's but no quests or useful information they provide will not be. The battles are very peculiar local bestiary: in addition to the usual East Asian representatives of the genre of sentient slime and Raven, there is something like a small Treant, hedgehogs and various other animals. But do not think that all so simple - how about herbs and mushrooms (regular), which also cause damage? But there is, and you still have to be lucky not to bump into them with a small number of life, as the hitboxes (in this case, the detection area of the collision-related damage) here he is still, pardon the expression, "random".

The graphics in the perspective of the top view is good, stylistically, it resembles a series of games Metal Slug: sharp, fast animation, the deformed style of the characters and some creatures. Coupled with the same fast vigorous process of treasure hunting (a treasure chests there is such a property) and destruction underfoot villains get exciting game. It is a pity that on some evenings.

This thing would be a lot better without the compressed development time (although it is hard to say for sure) because the game was planned several larger scale: three playable characters (the other two are on the cover), long duration (alas, available in the available to us version, only the prologue to a big way). After the release of the developers almost immediately announced a sequel, which, unfortunately, was never released. It might be not quite correct to put Darkness some kind of assessment - in fact, before us is not completed before the end of a small piece much more significant by the project idea. On the other hand, what is available, and deserves to be appreciated.

Want to play Darkness online now, play it on your browser here.