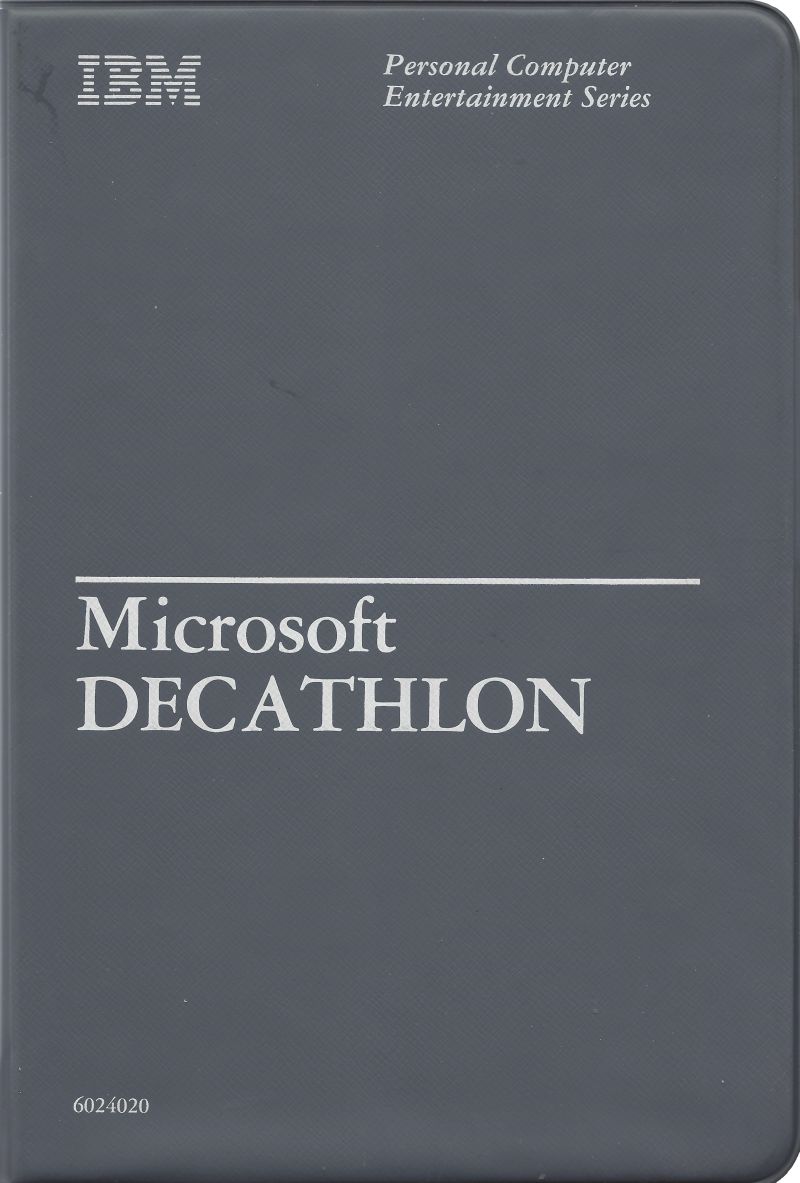 Do you want to relive your good old memories? Play Microsoft Decathlon again, it’s a perfect DOS game launched in 1980 and a must-play for all video game lovers.

Gameplay – arcade simulation of the Olympic decathlon, that is, long jump and pole vault, steeplechase, javelin and so on. Moreover, for each of the sports had a separate training mode, and those that involved the simultaneous contest, could compete in what is called "online-mode"! For each statement each participant will be given points and scored the greater number becoming an Olympic champion. The main goal of the player is to try to beat the record of Bruce Jenner, winner of the Olympic games in 1976...

The graphics in this game in 1982, to put it mildly, astounding - to put it mildly (because, really, she deserves much more loud epithets). The picture quality in the "CGA Composite Monitor" ahead of his time for three years at least – so well done animation of silhouettes of players. About any "rich" backgrounds to speak of, yeah, but – it's 1982... in a word, this game is absolutely a classic, receiving more than deserved the highest score.

Enjoy playing Microsoft Decathlon online, it can be played on your browser and is free.

Ishar 3: The Seven Gates of Infinity