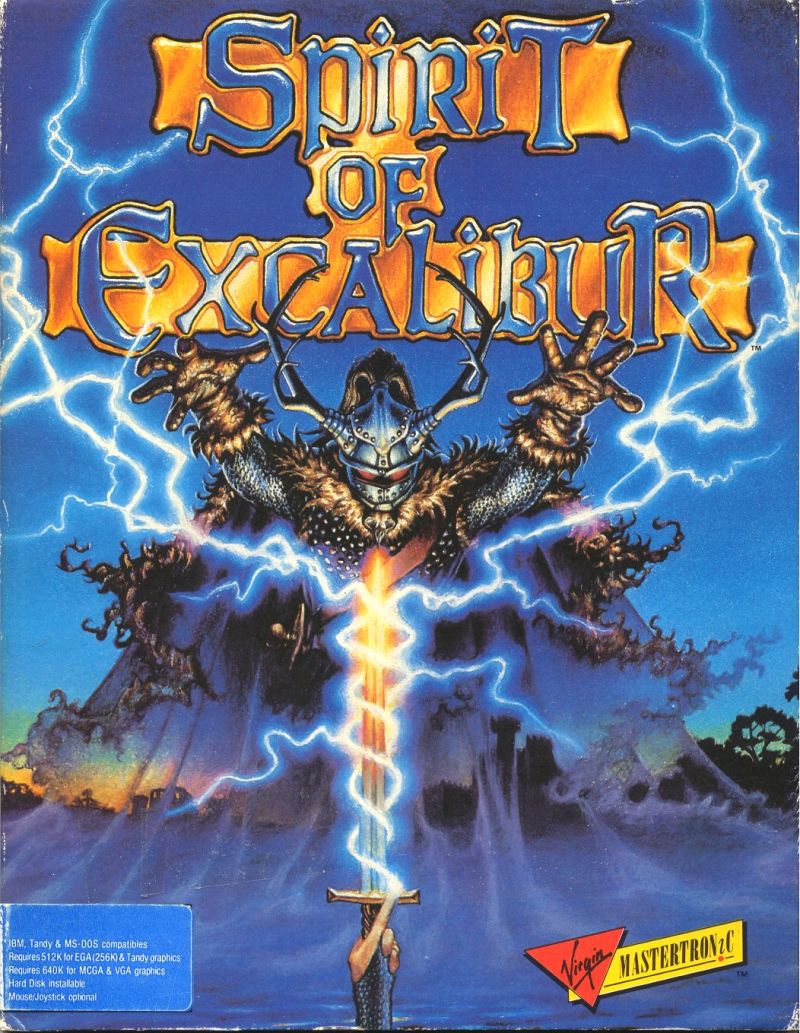 Based on the engine of War in Middle-Earth story about the fate of Camelot after the death of King Arthur.

We have to fit in the shoes of Constantine, Regent on the throne of Camelot. And he will have to solve a lot of problems that arose after the death of Arthur, beginning with the reunification of the Knights of the Round Table and to the organization to restore order in the Kingdom.

The game is divided into a number of small episodes, of scenes, each of which has a very specific purpose. A kind of soap Opera playing. To get one knight, try to talk second, find someone who would be able to convince the third to agree with HIM... and when we were all together - gradually to get rid of the Empire-state sons of the evil Morgana, trying hard saditsja to the throne. In General, everything as it should be most natural to Knights of the Round.

Igroprotsess is the same as before, only slightly changed the scale, now a little more is happening on big plans, not on the global map. Within cities polupronicaema valid only close-up mode... and so on. The main thing is the ability to shape the shock troops of knights that will allow (when it comes) to build multilateral security operation to purge the Kingdom of the state from the criminal element.

In General, sweet and pretty designed such that any strategy with RPG elements and a quest, whether the quest with elements of strategy... do not understand-understand. The main thing - that with the set goal (it is interesting to tell you the rest is known history) to cope. And it's nice. Yeah, she's not perfect... but what to do.

Enjoy playing Spirit of Excalibur online, it can be played on your browser and is free.