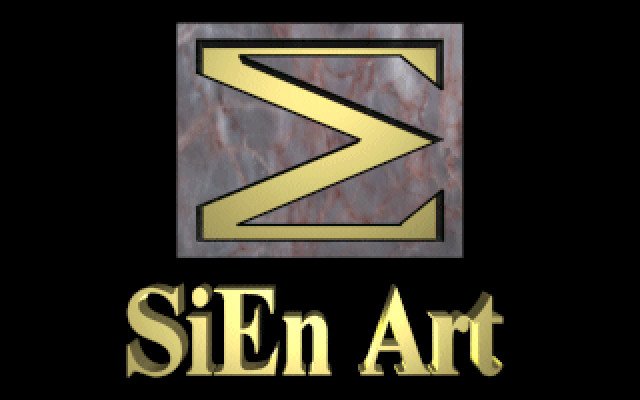 Click here to play The Adventure of Tipi online
5 /5

With many different features and various levels, The Adventure of Tipi released in 1997 hit the right chords right from the beginning. Play this excellent Arcade game and online now.

The Adventure of Tipi description

Hand-drawn platformer with a side view of a native of South Korea whose plot is based on one of the old Korean legends. What is especially nice this specific the game the Koreans were allowed to release in the rest of the world. Do note that more to this return that the text here is very small, and the English word on the screen (same menu) you will see.

The story can fit in one sentence: a young and brave warrior Teepee terrible red dragon has stolen his bride, and Tipi should now find the lair of the brazen lizard to kill him and free his beloved. But for this he will have to overcome many dangers.

The game consists of six levels (not counting the final battle with the dragon, presented separately), each of which is full of enemies and ends with a fight with the local boss. Many will have not only to fight but to jump, as each level is a largely unimaginable concentration of a variety of platforms. The only weapon of the hero - the sword. The main plot of bonuses are multi-colored keys - only with them you can open periodically in the game doors otherwise will continue to not pass.

Fortunately, the game Tipi is dying not from a single blow, has several "lives," and generally much stronger than ordinary enemies; the level of health, by the way, you can make up special bonuses. But, on the other hand, you can not play not only to maintain but even to enter any password on a specific level, as that is just not there, it means that you have to pass it all at once, that by its scale is not very convenient.

The graphics in the game are drawn and pleasing to the eye, but still a bit "childish". However, it is good, as the game can be recommended for children: the enemies here are funny, the violence is not detailed, and the complexity is not prohibitive (if not to take into account the need for a single passage). Overall - not a masterpiece, but is fine as a rare exhibit of the platform genre.

Tired of your same old routine, want to add some entertainment and fun element in hour life? Play one of the best videogame The Adventure of Tipi online now and change your boring oold routine for good.