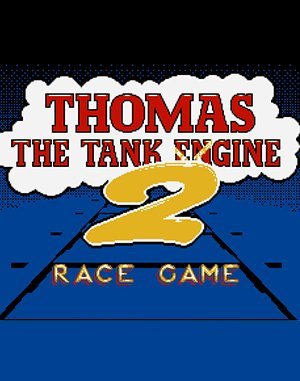 “I’m a Really Useful Engine,” said Thomas as he pulled into the sheds that morning.

The others overheard and laughed…

“I know,” continued the Fat Controller, “We’ll soon find out who’s the fastest of you all!”

“I will hold a racing competition and keep the times with my pocket watch.”

You can play Thomas the Tank Engine 2 online here, in web browser for free!