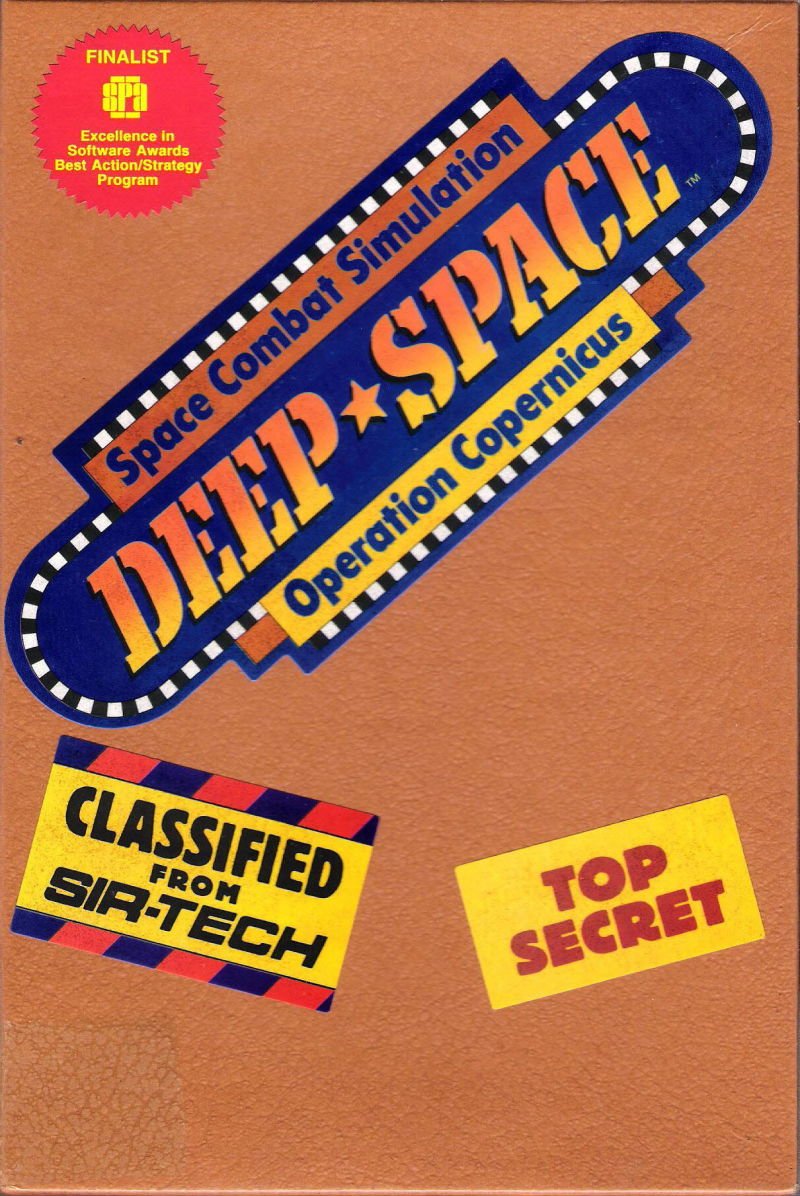 Vintage space combat simulator, saturation of the gameplay managed to cross the line between arcade and simulation.

The plot in this game is quite big, such games, generally speaking, are usually not typical. In 2123 year all the planets of the Solar system populated by colonists in the United Federation of Planets, the capital of which is Land. Suddenly, on the newly founded, but already lucrative mines in the asteroid belt between Mars and Jupiter is being attacked by unknown warships. Somewhat later it appears that the attackers – the battle fleet of the Empire of Andromeda, the worst enemies of mankind. Thus begins a galactic war.

You in this game – a veteran combat pilot with robot-an ordinary house sent notice of mobilization in the space armed forces of the earthlings (the same message is both the first briefing). Next, you expect externally in a variety of missions, it would seem that epic a just war.

But unfortunately, the game itself is epic failed. In front of us – rather mediocre and very linear space simulator, the essence of each task, despite extensive briefings, often reduced to mopping any quadrant of space. In principle, we have only to study the sector map for the early detection of enemy ships but to fight them (the game is in first person from the cockpit of the ship). Control arcade to name, perhaps, still impossible (although the "physics of space" here and there), the rudiments of tactics are present. Often fights even exciting, despite the General stinginess of graphics, but still from a game with a similar plot complication I would like a few more.

Now, play Deep Space: Operation Copernicus online for free on your browser and make your boring weekend fun and full of entertainment.