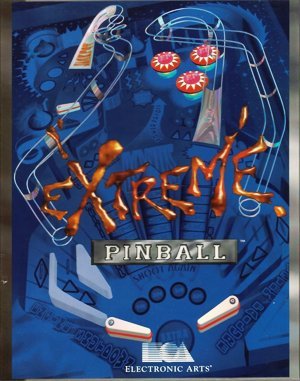 It also has a typical Dot Matrix Display where the scoreboard shows 3D-rendered animations as well. The controls are more sensitive with a faster ball. This is less true to real pinball gameplay, but it speeds up the game’s pace and gives more power to the player to influence the movement.